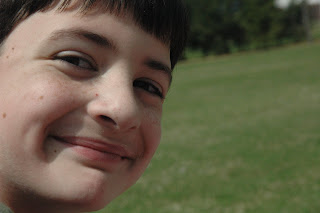 Lord willing, this June we’ll get to see the well our twelve-year-old son Aidan helped fund in Saakpem, Northern Ghana. A company called Watersites is digging the well. Unfortunately, as I’ve mentioned, their first hole was unsuccessful, so we’re praying (and asking you to fervently pray) that their second attempt will hit water.

The official update from Watersites: “Geophysical investigation has been carried after the chiefs and opinion leaders were consulted. The chief was present during the survey to express his support and earnest desire for the community. Results look very promising based on the outcome of the previous drilling.” 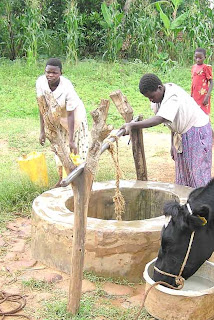 So, please pray this next hole bursts with life-giving water.
And if you sense God pulling you toward giving to help our family get to Ghana, you can donate online at International Hope and Heritage. Click here to give via paypal or credit card.
83 Dollars
Write Nekkid