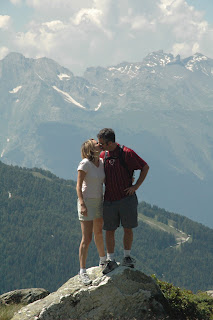 Sixteen years ago today Patrick and I were married in Washington state, amid a storm front called the Arctic Express. Since then, we’ve lived in these places:

We’ve had these children:

We’ve been to these countries:

What an enjoyable and exhilarating ride it’s been. I am more in love with Patrick than I was the day I met him, the day we were engaged, the day we were married. God has been faithful to us through the ups and downs of life. Today is definitely a day to celebrate!