Home » Blog » So long ago, a photo snapped

So long ago, a photo snapped 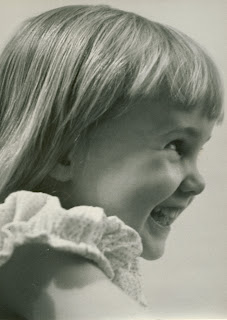 I think I must’ve been four in this picture. My father was a black and white photographer and had a penchant for following me around and snapping one million shots. I wonder if that’s a bit like how God feels about me, following me around (as well as following the entire human race around) and taking snapshots of me to display in a heaven-bound album.

Or maybe that’s how God felt in His pre-incarnation days, viewing earthlings through a telephoto lens, far away from the grit of earth. When He stepped to earth, He put away the camera in exchange for reality.

Passionate Books
How Rich Are You?