You are here: Home › Blog › Julia’s Story: The Real Story of the Leaning Tower

Julia’s Story: The Real Story of the Leaning Tower 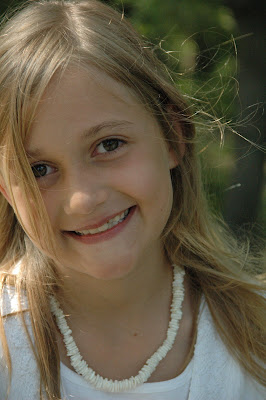 My ten-year-old Julia penned a really clever story. I thought it might be fun reading. Feel free to comment, to encourage her writing!

The Real Story of the Leaning Tower by Julia DeMuth

Some people would say that the leaning tower was made of pizza, or it leaned because of an earthquake. But let me tell you the real story.

In Italy there was a small bakery called the Cinnamon Delight. The owner, Francis C. Jones, was the best baker in all of Italy. People traveled miles just to eat his cinnamon delight. Then people in France started going to the bakery. Then after some time, all the bakeries in France were out of business. So all the bakers in France had decided to make a bakery right across from the Cinnamon Delight. Francis did not like this one bit so he went to France to make a proposition.

He said that whoever made the tallest cinnamon stick would have all the opponent’s money. The French agreed. The French thought they were the best so they waited until the last minute. But Francis did the exact opposite of what the French did. He worked day and night. When Francis was done, he thought the cinnamon stick needed a little more pizzas so he added different colored polka-dots. And he knew he was ready.

The French, on the other hand, had a ten-inch cinnamon stick and for their pizzas, they had no cinnamon on it. But they thought they were ready for tomorrow.

The next day the French saw to their amazement that Francis wasn’t there, and they laughed. Then a little boy came and said, “Francis has done it! If you don’t believe it, turn around.”

“Where is my money?” asked Francis.

“Well, why not put it on a grassy landscape as a monument,” asked a chef.

But, sadly, Francis died from the Black Plague when his monument was put up. But after hundreds of years, the polka-dots turned gray and the cinnamon stick turned to stone. And it leaned because of a massive meteor.

Some say that they still smell the cinnamon when they visit the tower. But the leaning toward should be called the Leaning Tower of Polka-Dot Cinnamon Stick.